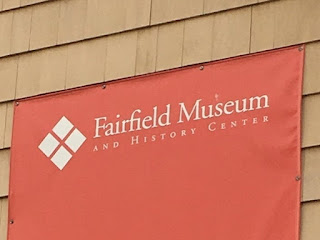 Attendees are encouraged to bring their own chairs or blankets and a picnic to enjoy while social distancing during the event.....